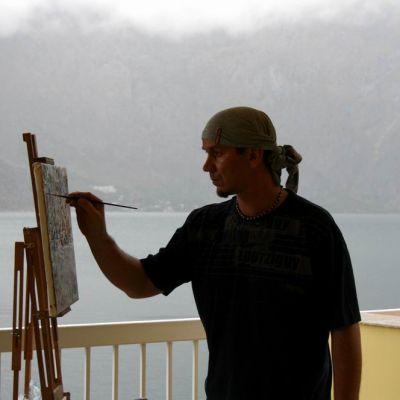 Dmitry Patrushev was born in the city of Glazov in 1969. Graduated from the Glazov Art School in 1982.

He studied in the studio-workshop of the sculptor, painter, graphic artist and teacher Leonid Andreevich Mordvin and was preparing to enter the Institute named after V. Surikov, and entered the Institute of Physical Culture in Moscow, at the same time attended the watercolor school of S. Andriyaka, as well as the workshop of N. Smirnov .

At the moment he is engaged in creative activities and teaches painting and drawing at the university.

In 2003 he joined the Creative Union of Artists of Russia.

In 2015 joined the Union of Artists of Russia. 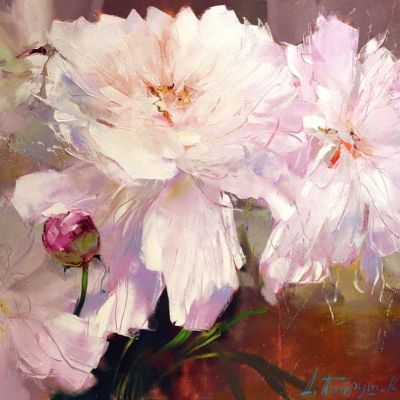 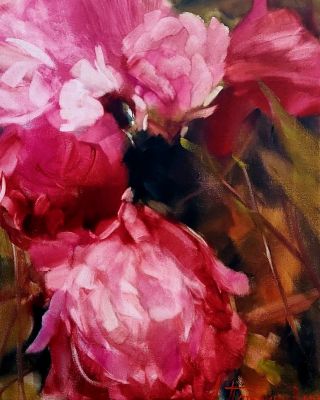 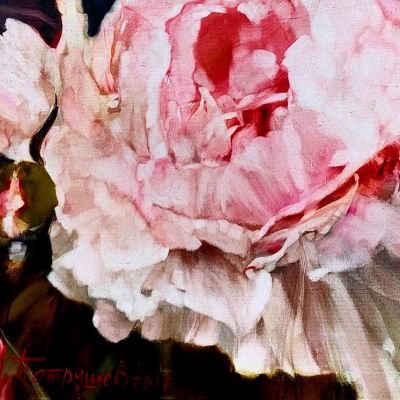 Have a question? Ask a specialist
Best prices Our project has collected excellent works at favorable prices.
Secure payment All types of convenient and secure payment are available: upon receipt and online.
Shipping Fast and reliable delivery of goods will save your time.